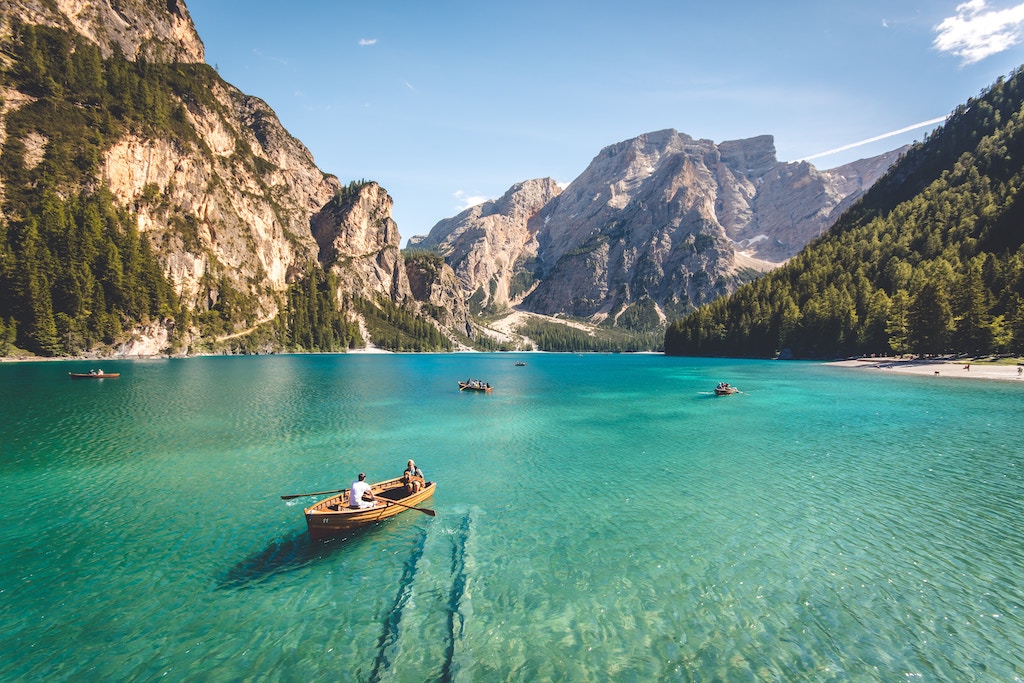 Recently, I have had a lot of conversations about Python and been getting a lot of questions on how to get started with Python (for data analysis, data science and automation). So I wanted to write about my python setup for “Data Science”. And since the majority of you that I talked to were using Windows, this post is for you.

Since I prefer unix-like OS, most of my favorite tools are cross platform, so even if you’re using a mac or some flavor of Linux, this guide will be useful for you too.

Who is this for? 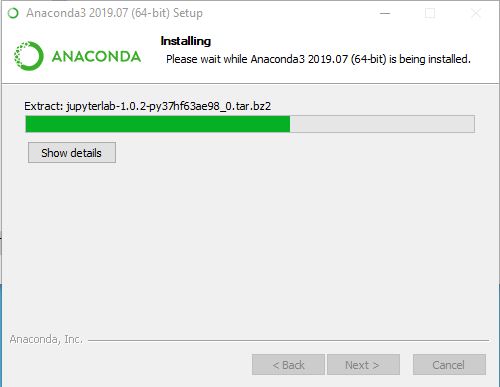 3) Install Git for Windows, you will need it for version control and collaboration. 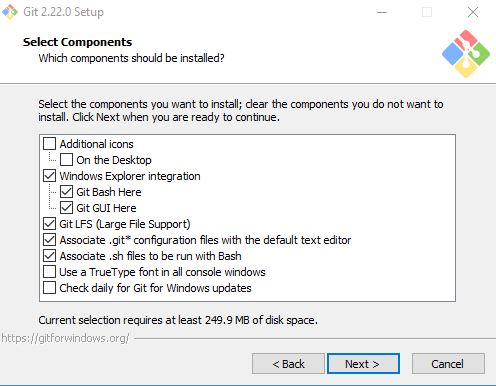 Okay everything’s installed, now what do I do?

This fires up jupyter notebook. Jupyter Notebook is your bread and butter, this is where you will do a lot of your work.

3) Create a Notebook and write code

4) Before you go wild, clone your base environment and work in that new environment from now on.

Install m2-base for your anaconda prompt.

Install jupytext for your Jupyter Notebook

1) Get Material Theme UI for your PyCharm.

2) Get Material UI Theme for Atom.

3) Get jupyter-themes for your jupyter notebook.

I’ll have another post up on how to schedule scripts for with different anaconda environment on Windows. Stay tuned - coming soon.

Reach out on LinkedIn or email.